This Forum is now strictly read-only. New Memberships and Postings have stopped.

Remember that under the RCE Links tab are the classic sites:

I have recently found a weird behavior in OllyDbg, which can further be used as an anti-debugging / anti-attaching trick. The problem occurs when enumerating the running processes if the "Select a process to attach" dialog box is opened.

As i have shown in previous posts, the values in PEB.LoaderData can easily be manipulated. In this case i will manipulate only the full name of the main executable to be of an existing but malformed file. Surprisingly, OllyDbg trusts the new file name and starts to extract essential information from it. Information extracted includes MZ signature, optional header values, section table data, etc.

The interesting thing about the forged executable is that it is rejected by the OS loader but still used by OllyDbg.

To create a one-file demo for this bug, i had to embed the malformed executable into the original one as a binary resource. 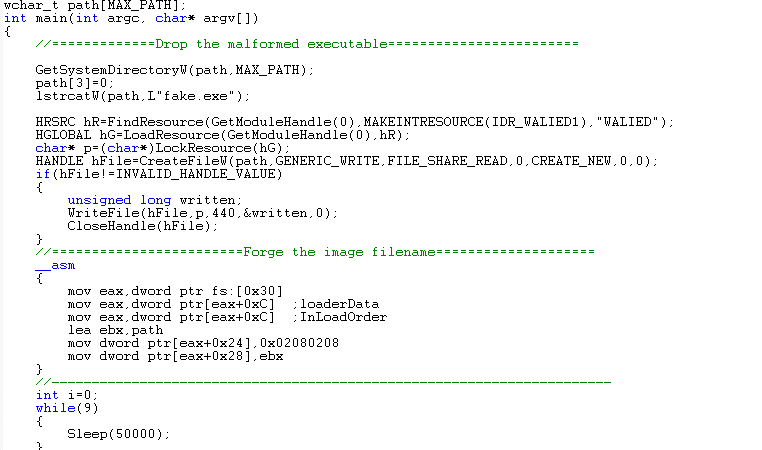 As you can see in the image below, the number of sections is set to 0xFFFF (malformed executable). 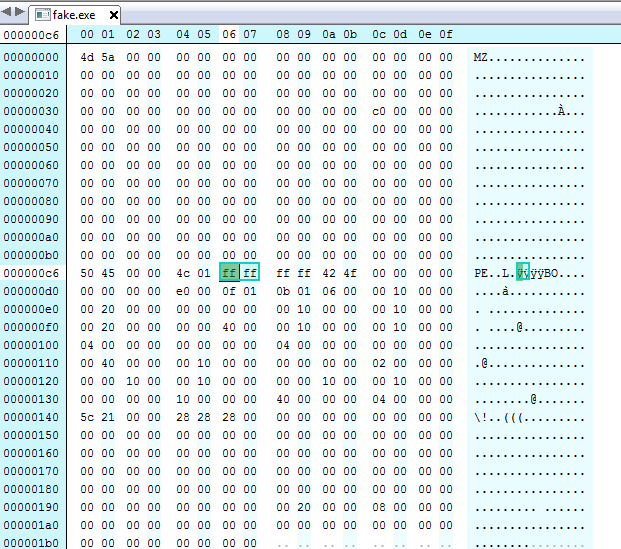 Update:
Another demo, that crashes OllyDbg upon debugging or attaching, has been created. You can find it here.
http://ollytlscatch.googlecode.com/files/Debug_me.exe
Top
Locked
1 post • Page 1 of 1